The Way the Brownie Crumbled Here’s to you, my friends! I got to celebrate a graduation with this hard-core, no-frills pan of goodness last week. Did it come with a card? No. What about some festive ribbon around the bottle neck? Also no. Was it at least wrapped in a bit of protective cellophane? Again no. Was it the envy […]

The Power of Yes… and a Cover Reveal

Let’s say ‘yes’ to everything for as long as we can. – Paul Child’s Character, Julia, Episode 8 Is anyone else watching Julia? It’s a warm and witty retelling of the very human backstory of Julia Child’s unlikely success: begging a public tv station to give her show a chance and promising to pay for […]

The BYO Chair: or, Lessons From the Wine Guild You are everything. I mean it. All. The. Things. I am, too. It’s a thought that is beautiful and freeing and…sobering. We tend to think of people in broad stokes: We’ve got the shy, the boisterous, the adventurers, the homebodies, the party people and the wall flowers…we’re great at sizing people up and sliding them […]

Go Forth and Err “It’s something you need to do a million times: make mistakes, learn from them, and then go out and make more mistakes.” A colleague from another journalism department* said this to me a few days ago and it just landed. She was talking about reporting and about how students need a plethora of opportunities to […]

Things That Go Thump at the Door Reaching for the doorknob could invite anything into your life: you’re about to intersect with a question mark. An unexpected rap on my front door ranks right behind screeching brakes, clanging alarms, and a three-year-old announcing “I put things in the toilet!” on my personal ranking of scary sounds. There’s something about the thumping of […]

Now available in print and on e-reader. 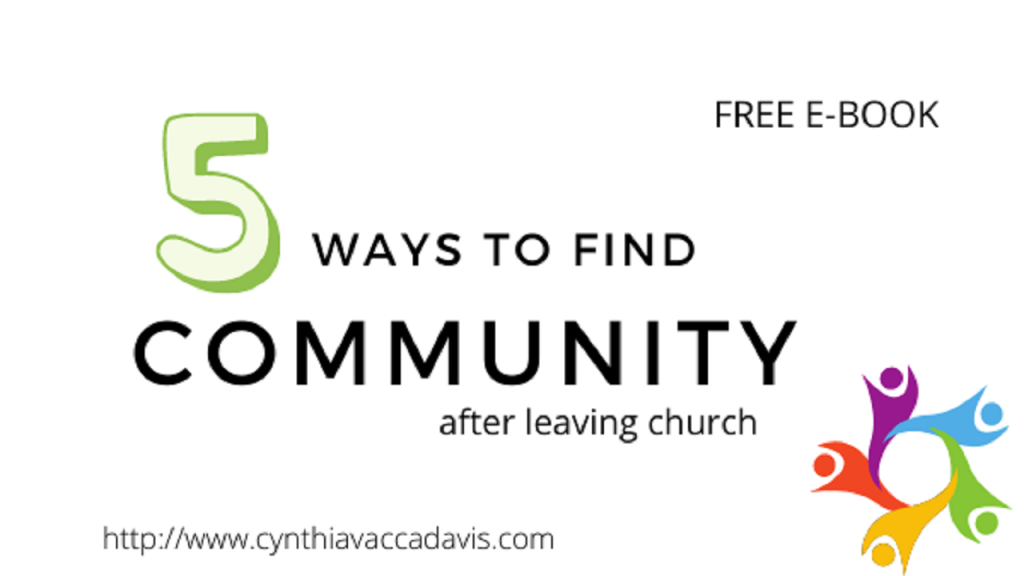